This web series will be the first audiovisual creation to combine movies, cartoons and video games. Thanks to a new technology allowing a video to morph into cartoons, we have been able to develop a totally new kind of product completely different from what is currently produced. the whole series will take place in a video game set that will allow infinite possibilities in order to imagine and shoot movie scenes impossible to do without spending a Hollywood budget.

The layout, modeled on comic books world, will allow a original and dynamic editing never before achieved. 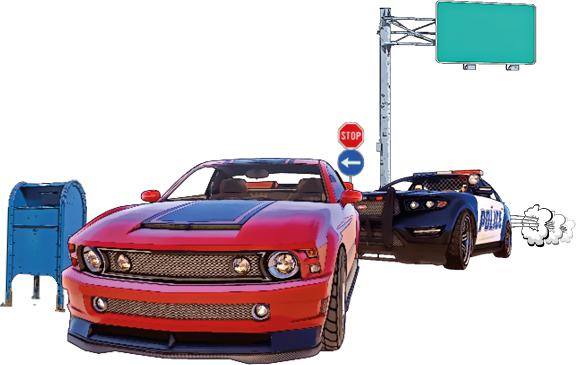 The story : Warning, sugar to be banned !!

2019 : Donald Trump is becoming more and more unstable and authoritarian towards the end of his term.
In order to finally make America great again, he's decided to ban sugar throughout the country, thus making Americans lose weight and gain in productivity, becoming more efficient and cost-effective. Hence, prohibition will make its grand comeback. The Mob will start a vast traffic of sweets and soda and open dens of vice to satisfy the population's sweet tooth. And 3 French roommates living in Los Angeles, will become, unwittingly, the official Hollywood dealers.